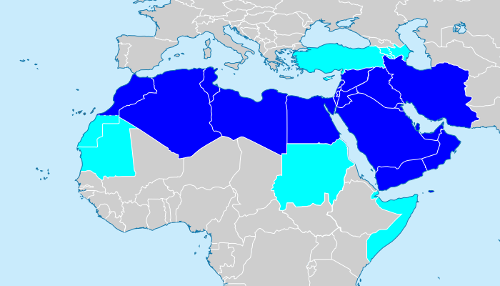 The effects of urban land use on travel behavior has been a subject to a large body of literature in western countries especially North America. This topic has gained relatively little attention in developing/emerging countries, especially those located in The Middle East and North Africa (MENA).

With respect to rapid urbanization and fast change in urban form characteristics such as compactness, density, street network structures, neighborhood amenities, urban/local centers, etc. in several countries of MENA, it is assumed that some of the travel behavior specifications including travel length, travel time, transportation mode choice and the like are affected by these transformations.

This project collects evidences about such associations in MENA region. Moreover, interrelations among these factors together with residential self-selection and car ownership are in particular investigated. It is also meant to find associations between socio-economic impacts that influence urban travels. The observations are conducted on three MENA large cities: Tehran, Istanbul, and Cairo. There are limited evidences that the socio-economic impacts are even stronger than the land use impacts in the region.

Such interactions are sought in two ways; cross-sectional studies on different neighborhood types, and developing mathematical models for the three pilot cities. Such considerations are undertaken via historical/descriptive analysis as well as statistical modeling including linear regression and Multinomial Logit Regression Modeling (MNL) as a Discrete Choice Modeling method. The travel behavior characteristics that are examined in these observations are transport mode choice, car ownership, travel length, and travel generation. The findings about the pilot cities are generalized to other MENA large cities by means of approaches suggested by MENA researchers who are invited to take part in workshops. Factors related to city size, religion, geography, climate, accessibility to public transportation, etc. are taken as effective factors in applicability/transferability study.

These studies define exactly which parts of MENA can apply the outcomes based on the three abovementioned cities. Recommendations for MENA planners and decision makers, scientific basis and database for the researchers of the region, and numerical models to be used in the future research and development projects are of the important project outcomes. The above will enable the project to fulfill its general goal, which is encouraging MENA researchers and planners to apply land use/transportation interaction considerations in their future research and plans of the region.